The World Ethnosport is represented in the European Commission Unit Sport

Two representatives of the World Ethnosport – Secretary General Vladislavs Redjkins (Latvia) and Council Member Malgorzata Bronikovska (Poland) took part in the EU Seminar on “Traditional Sports and Games, the way ahead”, which was held in an online format.

Today at the meeting of the 8th session of the General Assembly of the States Parties to the Convention for the Safeguarding of the Intangible Cultural Heritage at the headquarters of the organization in Paris, the World Ethnosport was accredited as a consultative non-governmental organization.

The World Ethnosport expresses deep concern over the fact that the Naadam festival was held without spectators and declares that such measures, destroying the nature of public festivals that were initially open to everyone, are unacceptable.

At the Likhatchev Russian Research Institute for Cultural and Natural Heritage (Russian Heritage Institute) concluded cooperation agreements with the International Centre of Martial Arts for Youth Development and Engagement under the auspices of UNESCO (UNESCO ICM).

A consultative meeting was held at UNESCO headquarters in Paris to UNESCO Global Project Creation of an Open Digital Library on Traditional Games. This global project was initiated by the UNESCO Beijing Office. 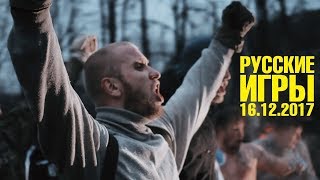 December 16 in the sports complex "Luzhniki" for the first time held traditional games on Nikola Winter’s, organized in Russian games project by the Ethnosport Federation of Russia. In th program is Rusmych (Russian ball), traditional wrestling za-vorotok, wall of fistfight, and stick pulling. 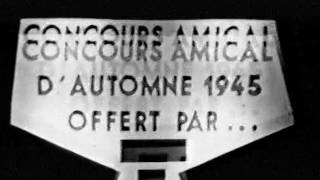 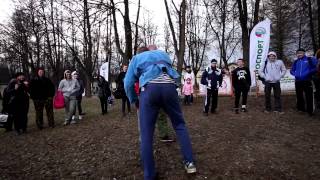 Traditional Games and Ethnosport Federation of Russia held a Russian traditional games on the Red Hill at Moscow Izmailovo Park.